Akedo Studio is the initiative of a 3D programmer, having made his classes at Ubisoft Montreal - from Rainbow Six to For Honor through Splinter Cell and Watch dog. Nostalgic of his first lines of code on Amiga 500, when he creates his first small game: an "Asteroid" like shooter, Nicolas wanted to regain the taste of creation, as well as the beauty and magic of old school video games. In 2016, after eleven years spent on big budget games, Nicolas left the AAA industry to create his own in-house game technology, to develop small to medium budget games. Great fan of e-sport games like Street Fighter and Dota, Nicolas draws his passion from games like Mario, Zelda, Quake III, Counter Strike, Starcraft, Unreal Tournament, Sonic, Tomb Raider and many many more, from the late 80s to the most recent releases... The list would be too long. :-)

Discover more >>> The Ak'Mag is not a blog strictly speaking, it is stories of pixels, meeting, crush. But above all, it is another way to discover our universe and to share our daily journey.

Want to support our adventure >>> The Loot Zone, an e-shop which financially support our Indie video game studio. Treat yourself with our products so that we can make thousand of neo retro games !

A New Indie In Town.

It's never been so trendy to be old school. At the crossroads between retro gaming and modern gaming,  Akedo Studio integrates the Indies rethinking the Oldies. It's not about nostalgia but gameplay. We seek to develop authentic games that use above all the skills of the players; to enhance the challenges for the pleasure of playing. We want the players to live the game. We want them to develop their gaming skills, to reinvent themselves, to excel. 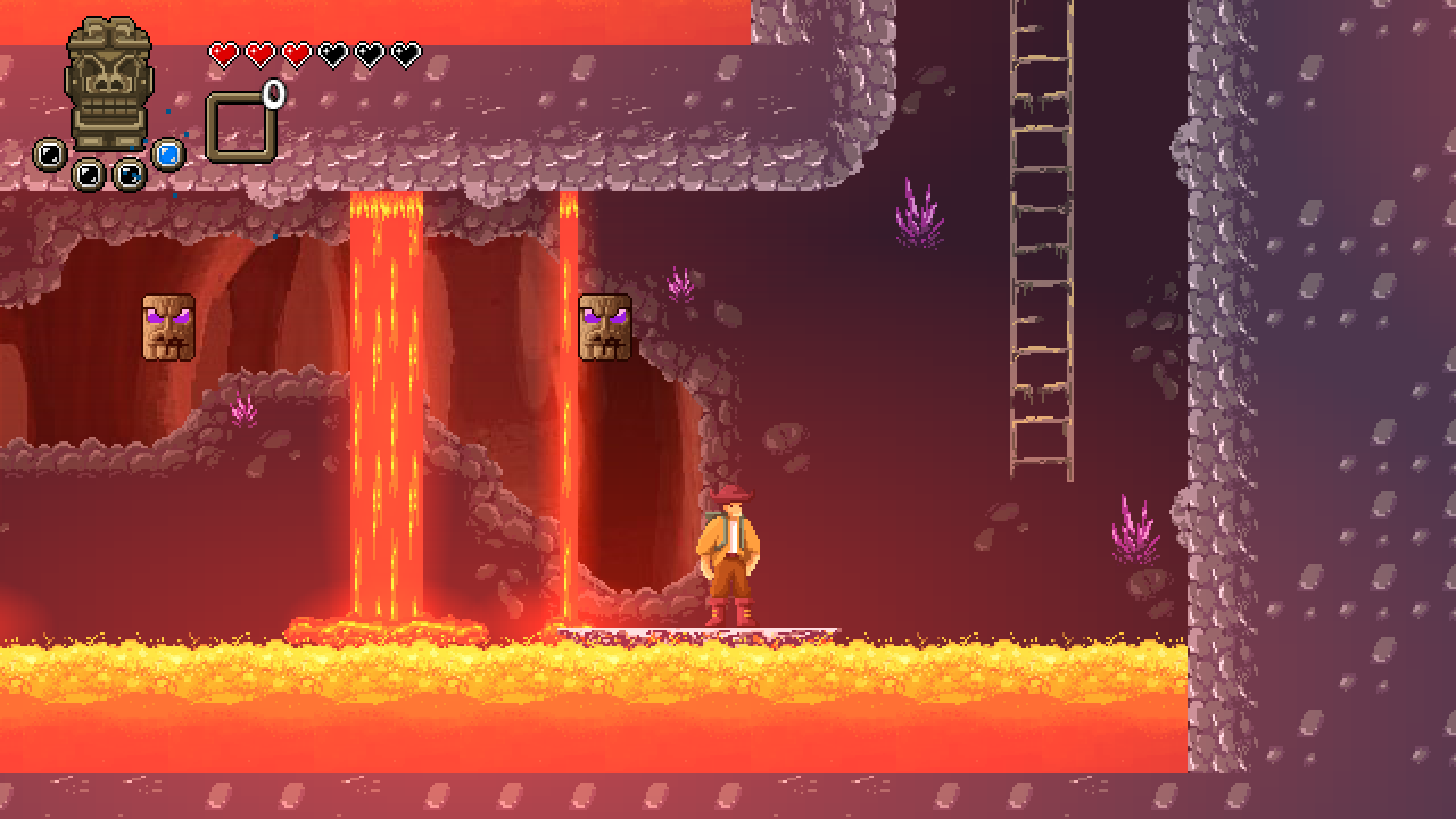 Totally indie, we want to challenge the human behind the interface. 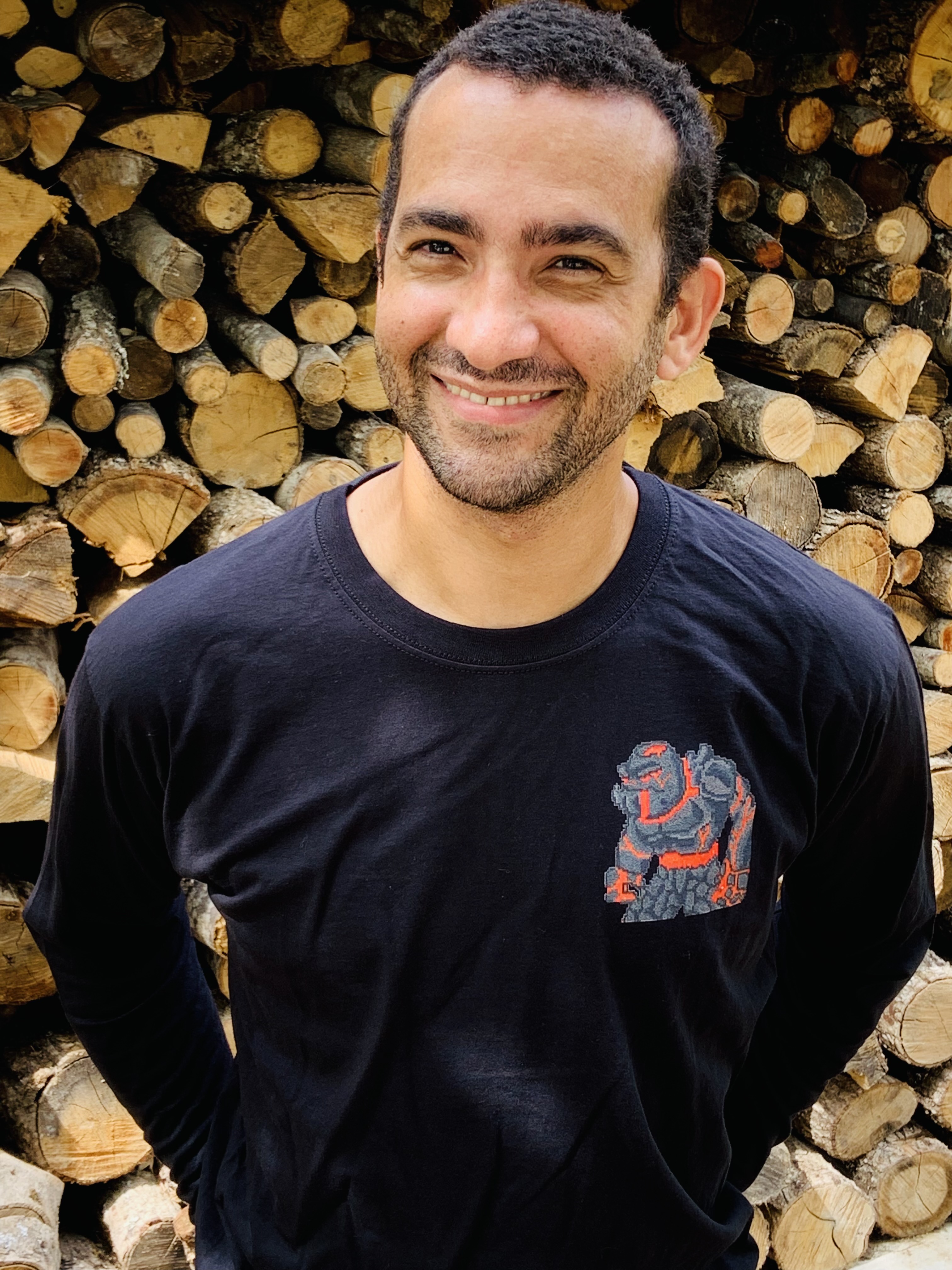